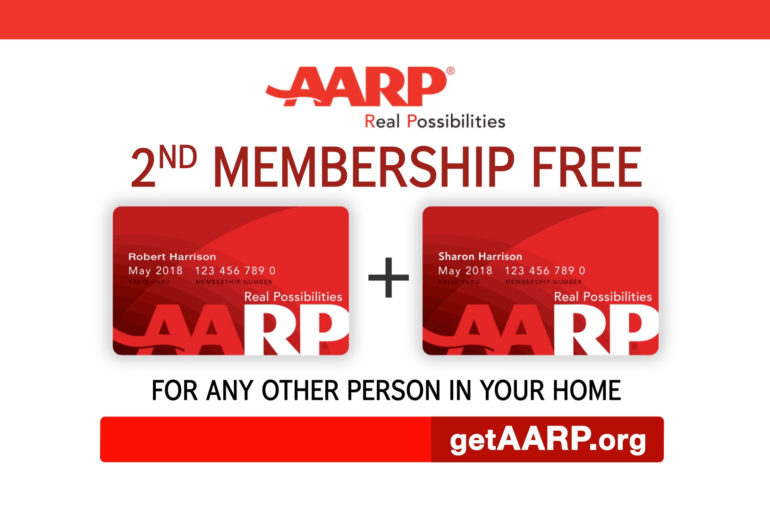 Since its inception in 1958, AARP has grown and changed dramatically in response to societal changes, while remaining true to its founding principles:
• Promote independence, dignity and purpose for older persons
• Enhance the quality of life for older persons
• Encourage older people “To serve, not to be served”

After their initial direct response campaign did not meet their expectations, , Dumont Project and AARP teamed up with Canvas Films and independent DRTV Consultant, Lee Zoppa, to re-work their existing materials into a new set of commercials. 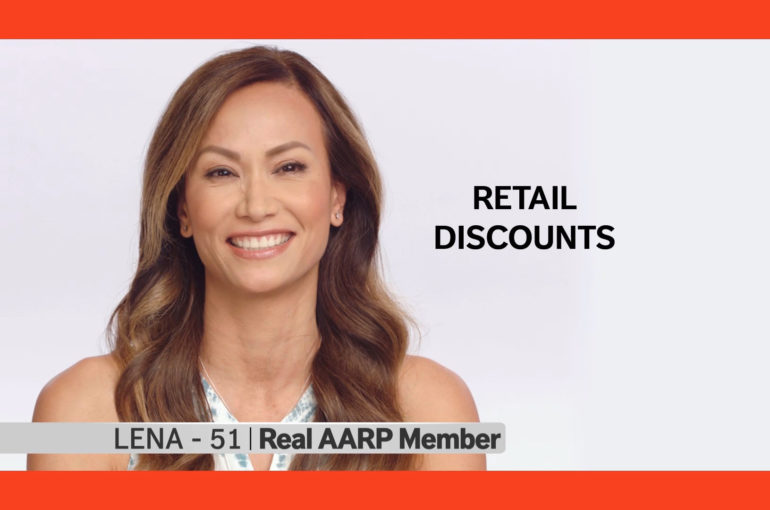 Using data gathered from a focus group to fine-tune both the :120 and :60 commercials we produced spots that out-performed the previous "control" spots.

AARP saw an increase on their :120 spot CVR that was +16% higher resulting in improved CPO by 10%