Segarra – All the Boyz

Canvas Films had the privilege to be hired to film Segarra’s music video “All the Boyz.” Directed by Walu, Canvas Films assisted in the production by providing key elements such as lighting, set design, equipment, and location.

With the use of soft lights and an industrial background, our ft. lauderdale video production studio was the perfect setting to accentuate Segarra’s unforgettable singing and sultry dancing. It’s no wonder why Capital Agent Media, the record label, chose Canvas for the second time to produce another successful music video. 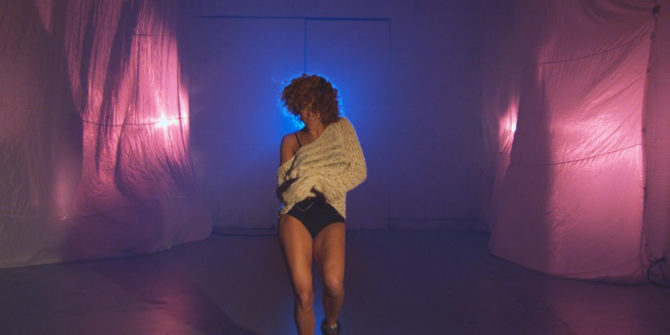