When Garmin was looking for a production company to direct and shoot their latest Approach S3 GPS golf watch commercial, they called on the professionals at Canvas Films to make it happen.

After working with Garmin the year before on their previous golf watch commercial, Garmin this year asked us to not only act as the production company providing all the crew and equipment, but to direct their latest commercial spot as well.

Shooting the entire spot in 4K using the RED-MX camera and an assortment of Arri Prime lenses, Canvas Films made sure the producers at Garmin got all the footage they needed before the first round of golfers came through at PGA National.

After the shoot, Canvas Film’s colorist Matt P., worked with Director/DP Phil Ruesch and the Garmin producers in our DaVinci 4K Resolve suite to get just the right look they had envisioned and deliver everything at 4K Resolution. 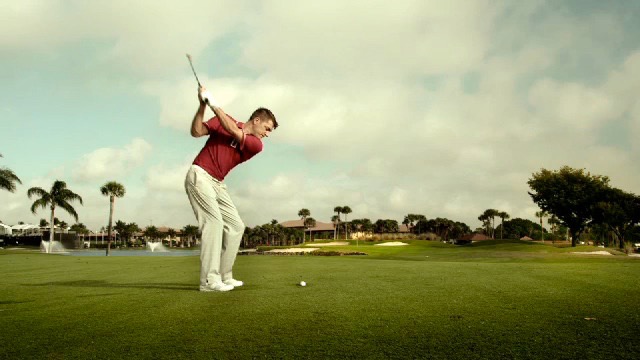